Help fund the fight for clean water by taking part in our 2022 online auction and raffle!

In the days after Hurricane Ian made its mark on our state leaving a wake of destruction, the entire region is coming together to recover and rebuild.

The Conservancy of Southwest Florida and the Chairs of the RedSnook Catch & Release Charity Fishing Tournament have rescheduled the tournament dates to December 3-4, 2022.

Help support our efforts to protect our most valuable resource, our water.

The tournament was born out of the need for a new source of fundraising, coupled with the desire to bring a first-class fishing tournament to Southwest Florida. The event drew from the idea that Collier County needed a unique and exciting philanthropic event drawing heavily from the County’s heritage as a fishing resort blessed with an abundance of natural resources.

In 1993, tournament founders Dick Botthof and Tim Parry gave life to the idea that the YMCA could raise money with a fishing tournament, and they set out to create a world-class event. By any measure, they succeeded in doing just that.

Organizers first canvassed the state of Florida to see how other tournaments operated. They learned that a successful tournament blends together philanthropy and fun. Recognizing the need for local expertise, the founders included input from the earliest stages by local guides. The decision was quickly made to feature a two-day guided format, and to target the area’s most popular game fish - snook and redfish.

As a result, the original tournament logo was carefully designed to recognize the principal participants - anglers, guides, and fish. The tournament rules were established and the stage was set for a competitive and fun event.

For the first thirteen years of the tournament, proceeds benefitted the YMCA of Collier County. In 2007, the RedSnook was moved to benefit the Conservancy of Southwest Florida to support its clean water initiatives. The format was changed to allow for both guided and unguided divisions.

The RedSnook silent and live auctions have grown over the years into a major source of revenue for the tournament. The auction team solicits auction items that not only interest anglers, but everyone who attends the event. Their effort can be seen in the excitement generated at the auction that is traditionally held on the Friday night before the tournament begins. Continual improvements in the evening events, awards, and rules have kept the tournament fresh and exciting.

From a humble beginning in 1993 of 40 anglers, the RedSnook now boasts over 60 anglers and is the region’s largest charity fishing tournament.

Just ask any fishing guide in Collier County, and they will tell you that the RedSnook is the most prestigious (and fun!) fishing tournament in Southwest Florida. 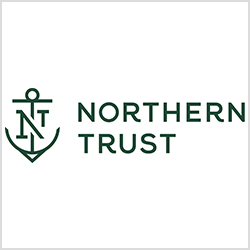 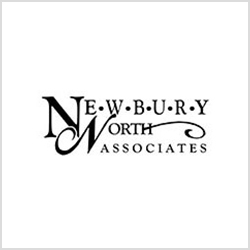 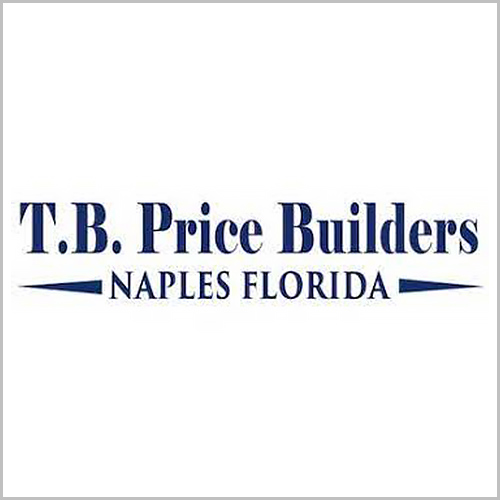 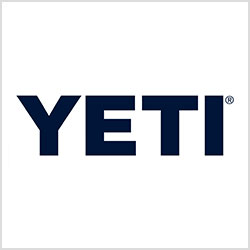