Current oil and gas laws allow fracking and fracking-like well stimulation techniques -hydraulic and acid fracturing, as well as matrix acidizing- which present a risk to our water resources. Information about the risks of fracking and other well stimulation treatments is exponentially increasing; peer-reviewed literature overwhelmingly shows risk or actual impacts to water, public health, and air quality from use of these techniques.

Banning these practices in Florida is the Conservancy’s top state legislative priority.

Florida has a unique geology and hydrology. Florida’s citizens not only depend on underground aquifers for most of our drinking water, but also expect a high quality of life and unspoiled environment to support our tourism economy. Additionally, these techniques require large quantities of fresh water.

In the past, oil companies in Collier County have been permitted to use millions of gallons of water per year from prime drinking water sources for this industrial use. During hydraulic fracturing and other chemical treatments, freshwater is mixed with chemicals and injected into the well. Not all of this water is recovered, but what is recovered is toxic and should not be recycled or reused.

Yet, the state’s oil reserves are only about 1/10th of 1% of total U.S. oil reserves. The quality of the oil in the southwest Florida Sunniland Trend, where well stimulation treatments have been used previously, is poor and not typically used for gasoline. It is not worth the risk to drinking water supply and other water resources to utilize these techniques in Florida.

For the second year in a row, Senator Dana Young (R-Tampa) introduced legislation that would ban fracking and other well stimulation treatments in the state of Florida. Both SB462, and its companion HB237 – introduced by Representative Kathleen Peters (R-Treasure Island) - received a large number of co-sponsors from both Republicans and Democrats. We thank Senator Bradley and Senator Book for scheduling the bill to be heard in two of its Senate committees. These committees unanimously supported the fracking ban. We also thank Senator Farmer for proposing a last minute amendment to try and advance a fracking ban.

Unfortunately, no ban was passed in the 2018 legislative session. The major hurdle was seeing the bill advance in the House of Representatives. Like last year, Speaker Richard Corcoran and Majority Leader Representative Ray Rodrigues (R-Estero) have prevented HB237 from receiving a fair hearing, as the bill was not scheduled in any of its committees. These protective bills are needed to protect our most important natural resource: our waters. Although the bill was stifled from progressing this legislative session, the Conservancy and our partners remain committed to seeing a ban pass.

Thank you to sponsors of the 2019 comprehensive and protective fracking ban bills (Senator Montford SB 314, Senator Stewart SB 146, and Representative Fitzenhagen HB 239). These bills contain language that would have banned all forms of extreme well stimulation treatments, including high pressure hydraulic and acid fracturing, as well as low pressure matrix acidizing.

Two other bills (SB 7064 by Senator Albritton and HB 7029 by Representative Raschein) were also introduced and failed to truly ban these practices. Thankfully, these bills did not pass to become law. Unfortunately, neither did the good ban bills.

Advanced well stimulation treatments –including hydraulic/acid fracturing and matrix acidizing- are used to alter the natural geology around an oil well and increase recovery of oil and gas. They all use dangerous chemical concoctions which include known carcinogens, reproductive toxins, endocrine disrupters, and more. These techniques also use large amounts of freshwater for a one-time industrial use, placing these operations in competition with the environment, public, and agriculture for limited water supply.

The Conservancy will oppose any legislation that does not ban all forms of risky well stimulation treatment.

Read more about our 2019 legislative efforts here, and here.

Risks of Fracking in Florida

There are multiple oil well treatments used in the state of Florida which involve injecting chemicals into a well with the intent of enhancing oil production.  The term “well stimulation” encompasses all of these treatments and can be defined as:

There are several risks associated with the use of well stimulation techniques.

Spills or leaks of oil and/or injection fluids can have devastating effects on aquifers. Contamination can occur through surface spills, faulty well casings, or underground pathways such as nearby improperly plugged wells or fractures in the rock formation. Furthermore, well stimulation generates large quantities of waste water which, if disposed of improperly, present an additional threat to water quality.

Well stimulation procedures use thousands of gallons of freshwater mixed with toxic chemicals. This water can never be reused as drinking water and must ultimately be permanently removed from water supplies by disposing of it below ground. This loss of water from the water cycle can place significant strain on drinking water supplies.

The Conservancy is currently monitoring the progress of DEP water quality sampling at the Collier-Hogan well where an unauthorized fracking operation occurred in 2013.

We are also engaged in communication with DEP regarding the most recent activity at the Collier-Hogan well in which the operator illegally dumped oil/oily waste into the production well. You can access the DEP’s warning letter sent to the operator here.

The Conservancy is committed to ensuring that appropriate measures are being taken to ensure the operations at Hogan have not impacted local water quality.

Read our letters to the Florida Department of Environmental Protection regarding the Collier-Hogan well.

New oil exploration projects, or seismic surveys, are proposed to occur over thousands of acres of land in Southwest Florida. These projects may result in adverse hydrologic impacts, disturb wildlife, impact soils and vegetation, and may eventually lead to an expansion of oil drilling in the area. These surveys involve the use of large trucks or explosives to send vibrations deep underground. These vibrations are used to generate data intended to locate geological formations that are likely to contain oil or gas.

The Conservancy of Southwest Florida is actively involved in monitoring these projects and working to avoid impacts to our water, wildlife, and sensitive lands.

The proposed Tocala LLC seismic survey would cover 103,000 acres of land north of Big Cypress National Preserve. This project involves putting explosives into thousands of boreholes underground in order to generate the vibrations.

Another seismic survey project that is currently underway is by the Burnett Oil Company to occur within the Big Cypress National Preserve itself. This project would cover 70,540 acres and would use large trucks weighing over 30-tons -referred to as vibroseis buggies- to generate the vibrations. The Conservancy joined national and regional partners to legally challenge the National Park Service’s approval of this survey. Although we are disappointed that we did not prevail in the courts and were not able to stop the current Burnett seismic survey, we will continue to monitor this project’s impacts, as well as potential future activities.

Read more about the Burnett Seismic Survey here and here.

Read our report that we provided to the state and federal agencies to demand restoration of the damage from Burnett Oil’s survey.

Click the video below to see the vibroseis buggies in action.

WHAT LOCAL COMMUNITIES CAN CURRENTLY DO

Today, local governments may address oil and gas activities through the adoption of zoning ordinances prohibiting well stimulation or drilling in incompatible locations. Model ordinances prepared by Conservancy and Earthjustice attorneys can be found in the table below. Citizens can stay up to date on this issue by signing up for Conservancy e-communications. When action is needed from our supporters, we will send an Action Alert request to you via email.

A Drop in the Barrel

Preserve Public Water for Public Use

Matrix Acidizing: Too Risky for Florida

Now is a pivotal time in Collier County’s history. A huge area of eastern Collier County is vulnerable to intensive development. If the eastern lands are developed as currently planned, the county could add over 300,000 residents.

To promote better water management, the Conservancy works with stakeholders and decision-makers to ensure that stringent water management tools and best practices are in place and utilized.

The Conservancy works to prevent harm to wildlife by preserving their habitats from land use changes, conserving landscape corridors to provide habitat connectivity, and ensuring that habitat protections are strong. 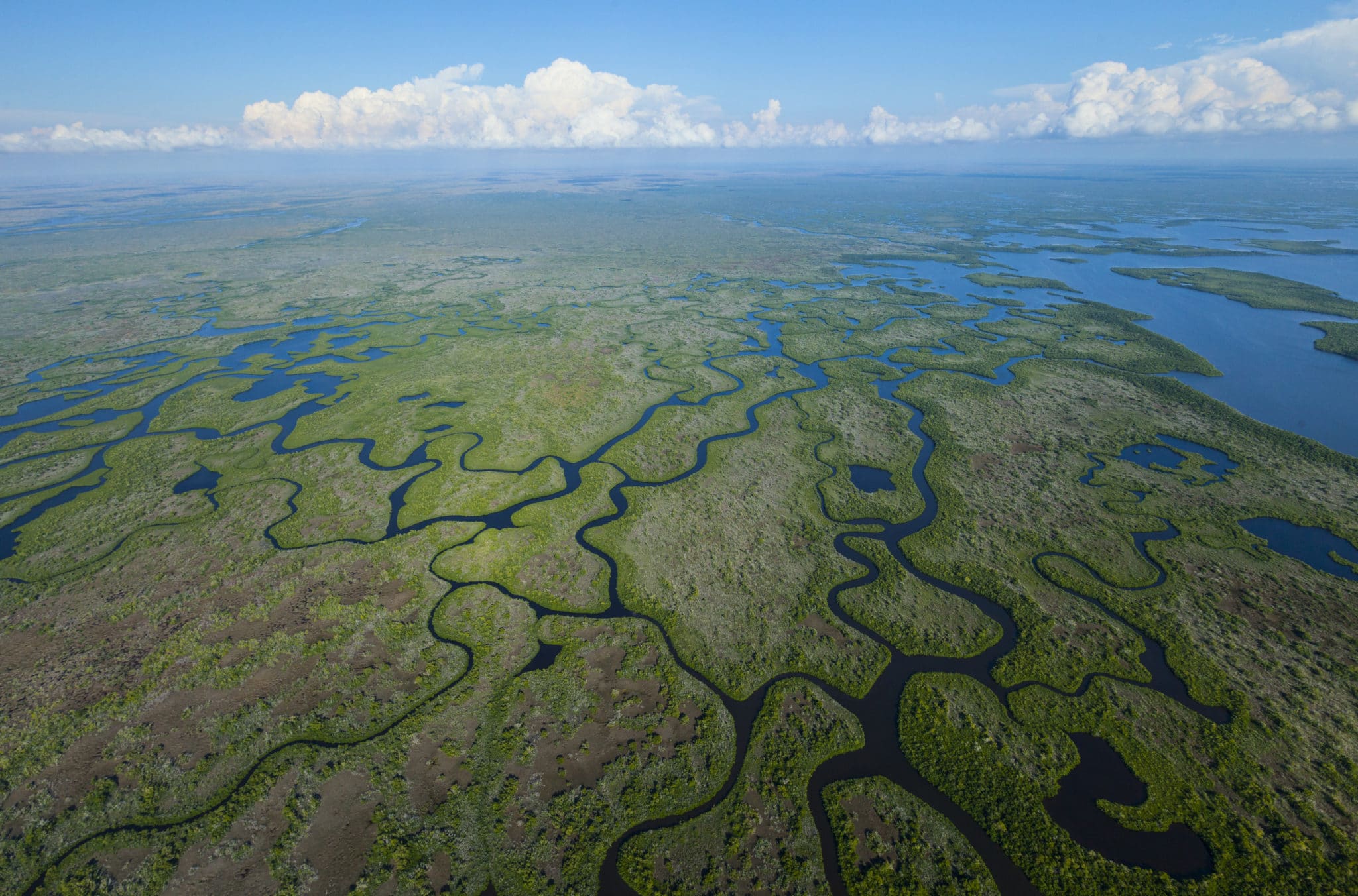 The Conservancy Policy Department advocates for CERP projects and funding to restore the River of Grass, reduce damaging discharges of polluted water to the Caloosahatchee and St. Lucie estuaries, and send clean water south to Everglades National Park and Florida Bay. 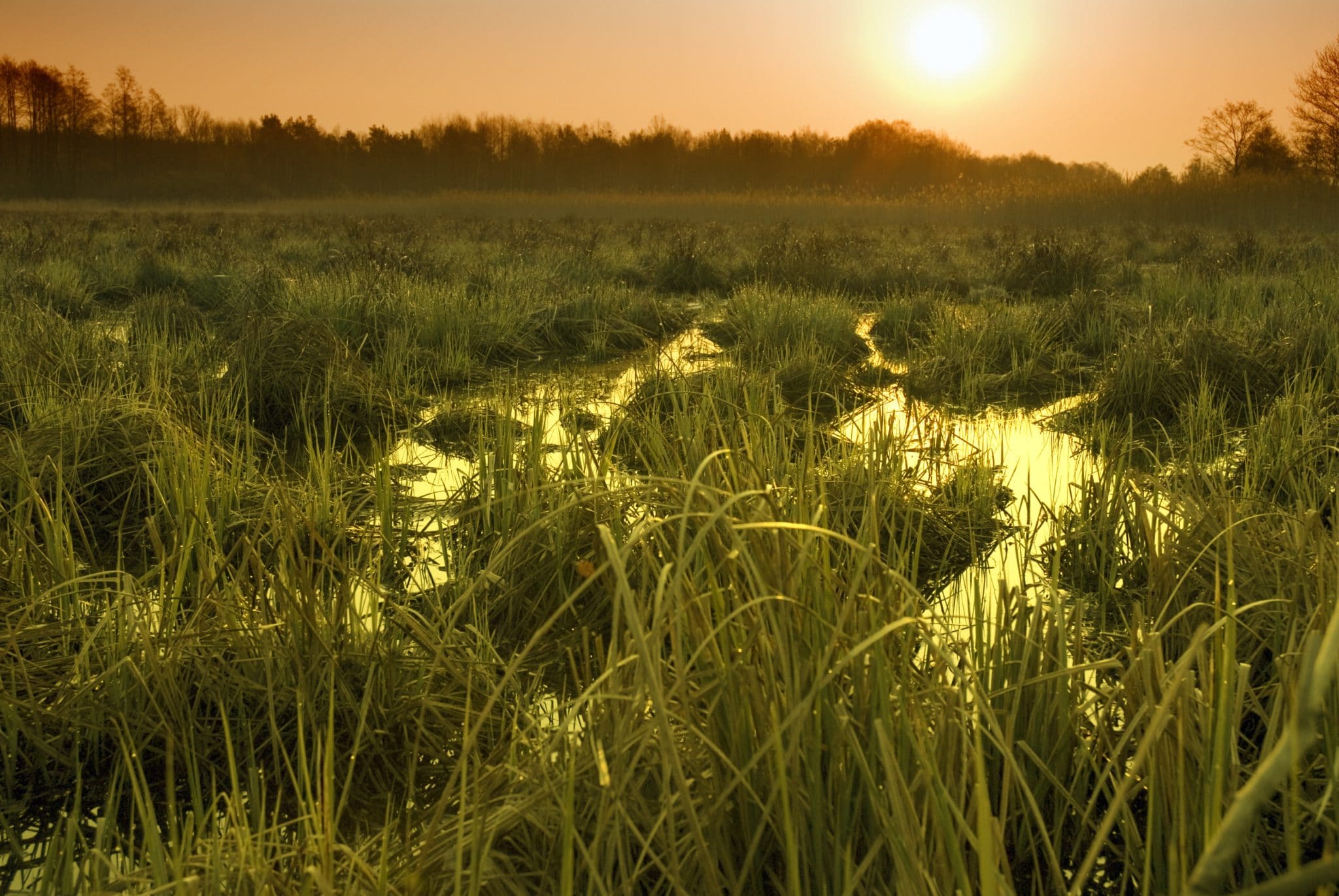 Want to learn more? Take a deep dive into our Policy Resource Center to get more information about our work.