The von Arx Wildlife Hospital (vAWH) at the Conservancy of Southwest Florida is permitted by the United States Fish and Wildlife Service (USWFS) and the Florida Fish and Wildlife Conservation Commission (FWC) to rehabilitate and release injured, sick, and orphaned native birds, mammals, and reptiles.

Our rehabilitation efforts provide the means for us to educate the public about conservation issues affecting Southwest Florida’s Wildlife.

While against the law, people often attempt to care for or raise native wildlife as pets. The von Arx Wildlife Hospital accepts native mammals, reptiles, and birds raised as pets and will attempt to reverse any habituation/taming/imprinting so the animal may be successfully released into the wild. If efforts are unsuccessful and the hospital cannot find an appropriate permanent home or the animal is unable to survive back in the wild, it will be humanely euthanized.

Answer to all your questions about the animal hospital.

The von Arx Wildlife Hospital is permitted to rehabilitate and release injured, sick, and orphaned native birds, mammals and reptiles. 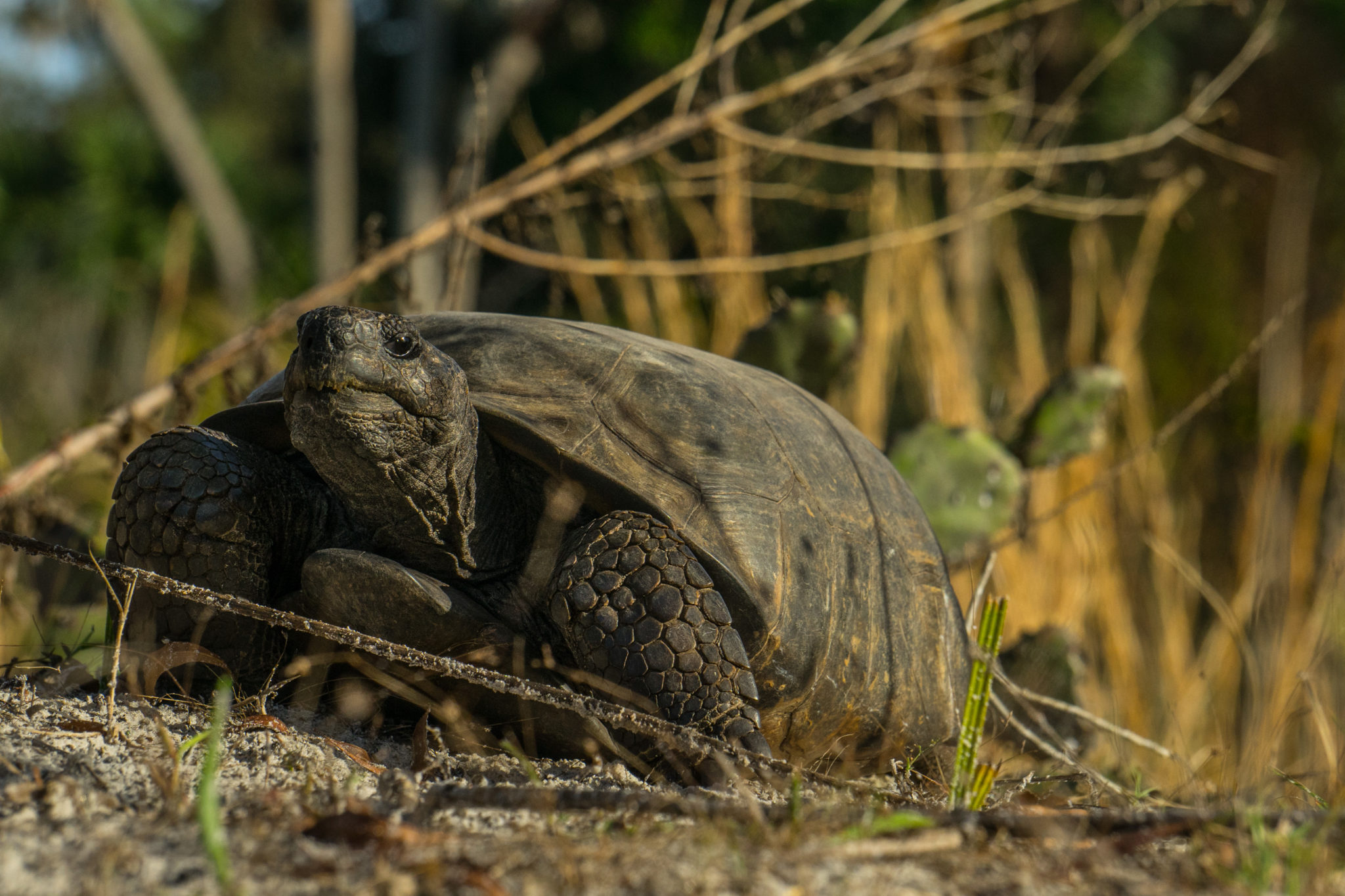 Most people seek to avoid causing harm to other living creatures, so we put together a list of things to do – or not do - to help wildlife.

In partnership with the City of Naples the Conservancy created signage and a brief educational video to educate guests and anglers about how to prevent pelican injuries and what to do if a bird is accidentally hooked.

We rely on dedicated volunteers to help treat over 4,000 injured, sick or orphaned animals each year. Volunteer opportunities are diverse and challenging.

With the help of Amazon.com, it's easier than ever to donate to the von Arx Wildlife Hospital! We have created Amazon Wish List, where you'll be able to see the items we need to most in order to help care for  injured and orphaned native wildlife.

A variety of fun volunteer opportunities are available. Interact with diverse people, learn new skills, and enhance and share your knowledge.